Where Does Silver Come From?

With the symbol Ag shortened from the Latin term argentum, meaning "white and shining," silver is one of the most used and well-known commodities. Silver coins, silver rings, necklaces, and other jewelry were prized by our ancestors and used as symbols of wealth and as currency. Because silver is easily reduced to pure metal from its ores by relatively low heat and is occasionally found free in nature, it probably became the third metal (after gold and copper) that ancient civilizations learned to use.

How is Silver Formed?

Silver forms primarily in outer space with the environmental factors of heat, and pressure. Although found all throughout Earth concentrated in certain areas like the crust and the oceans, silver is “made”, so to speak, in the cores of dying stars. Like other heavy metals, silver requires extremely high temperatures and pressure to be formed, conditions only known provided by stars.

Stars are massive balls of condensed gasses in space, emitting energy in the form of heat and light. In the cores of all stars, including our Sun, a process called nuclear fusion is constantly underway. Nuclear fusion is when the nuclei (the centers) of two atoms combine to create a new element. However, stars can only perform nuclear fusion up until iron.

When a star begins to fuse iron it begins to die. This is because iron takes more energy than it releases when fused. This is when the star's gravity becomes greater than the star’s energy output, and it begins to collapse on itself. 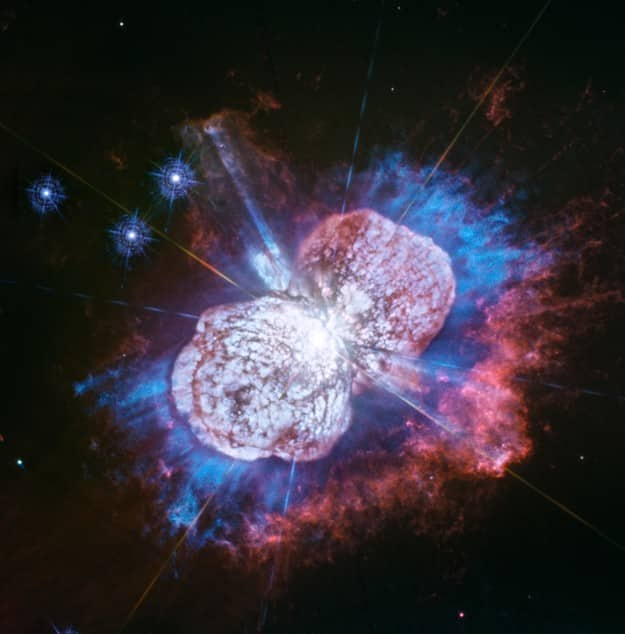 If you’ve ever taken chemistry, you might be thinking, “Silver’s atomic number is 47, and iron is 26. Doesn’t that mean that silver comes way after iron?” And you’re right, silver takes more energy than iron to fuse. Which is why silver can only be made as the star is dying, and collapses on itself, increasing the pressure more and more for heavy metals and other elements to be formed.

All heavy metals on Earth,  including silver and gold, originate from stars that died billions of years ago in this fashion. 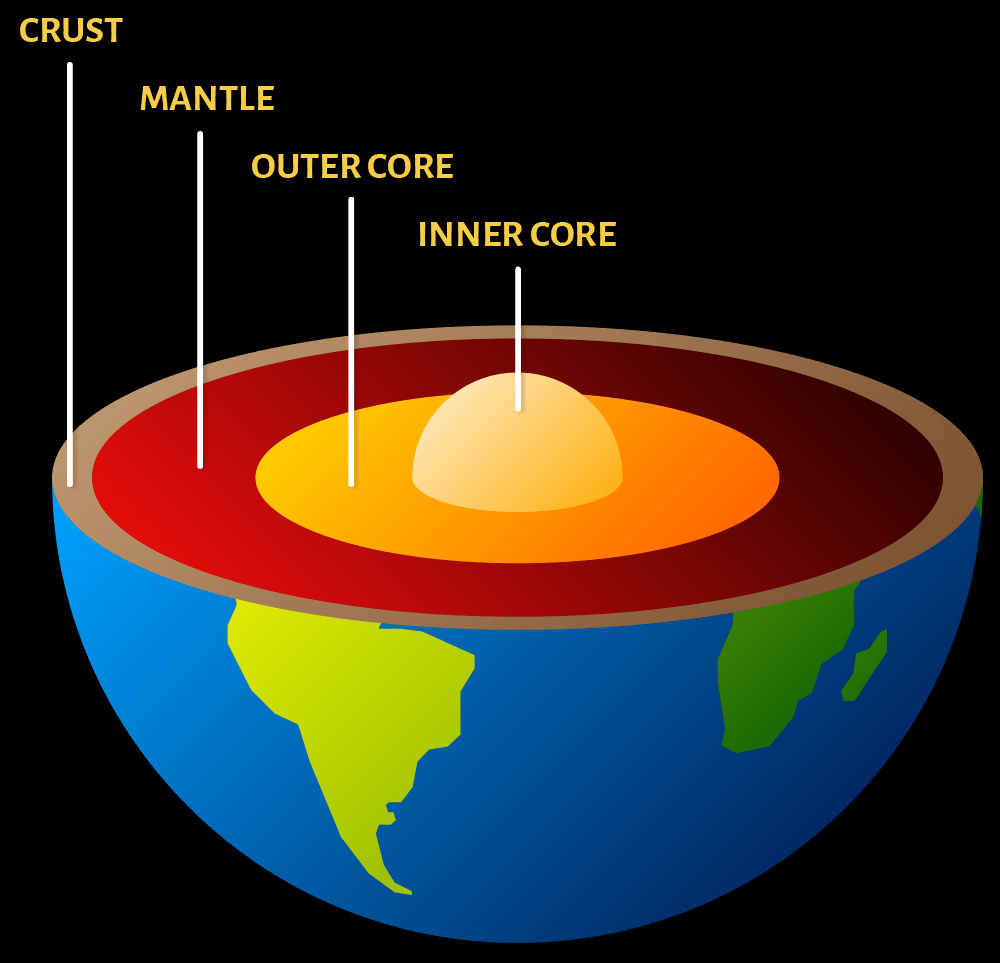 Extra: Where is silver found/mined?

Silver is located in the Earth’s crust, often along with copper, gold, lead, and zinc in their ore forms. Silver can be extracted in the purification of these ores. It is actually the primary method this metal is produced today - using a chemical process called electrolytic reactions, metals can be purified by using an electric current, water, and time.

It is found in small quantities in many locations on Earth. Large amounts of the metal have been mined in both North and South America, which together produce over half the world total.

FUN FACT: Interestingly, there is also some silver dissolved in saltwater deep in the ocean. However this silver is not harvestable as it is considered a trace metal, with a low PPM (part per million).