Platinum, often mistakenly called “white gold,” is a precious metal best known for its rarity, lustrous quality, and an asking price higher than that of gold. Platinum is often not so well known as its other precious metal counterparts like gold and silver. 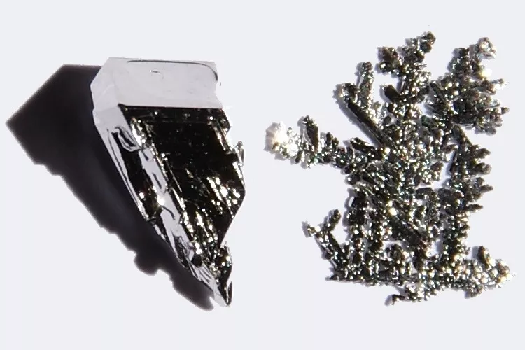 Platinum’s atomic number is 78. The higher an element’s atomic number, the larger its nucleus, and the heavier the element is. Platinum is therefore a heavy metal, and it has the properties of being dense, malleable, ductile, and unreactive (safe). It is a transition metal, which means it bonds well with other elements. 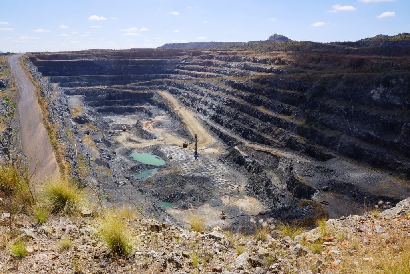 Platinum is a rare metal occurring naturally most often in igneous rocks. 80% of it is mined in South Africa, and they’re usually a byproduct of mining other metals. Nearly 14 times more platinum than gold is mined per year, but it remains more expensive than gold because platinum is more scarce. In fact, platinum is 30 times more rare than gold. 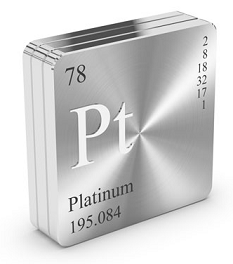 Platinum is most commonly understood to be used in jewelry and as commodity. However, platinum lends its special properties most importantly in engine construction. It is used in vehicles as a catalytic converter - an exhaust emission control device that reduces toxic gases and pollutants in exhaust gas - facilitating the complete combustion of unburned hydrocarbon passing through the exhaust.

Platinum, as mentioned earlier, has very low reactivity levels, which makes it invaluable to medical devices, especially in cancer treatment. 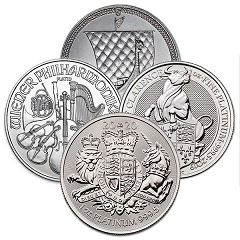 Because platinum has so many uses, its value often dips and rises a bit more dramatically than gold and silver would. It’s current asking price is higher than gold because of its attractiveness as a precious metal, it’s usefulness in everyday life and specialized jobs, and its rarity on Earth.
People who invest in platinum will buy bullions and coins to store, or purchase platinum jewelry. 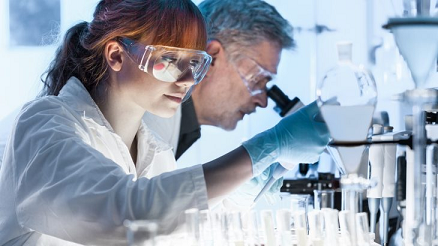 As mentioned earlier, platinum is a transition metal, which means it bonds well with other elements. Gold is also a transition metal. In 2018, materials scientists engineered a platinum-gold alloy that is supposedly the most wear-resistant metal in the world. Being around 100 times more durable than high-strength steel, it’s the first alloy in the same class as diamond and sapphire.