A new and rising currency made in January of 2009, Bitcoin has become an increasingly hot topic in investment discussions. However, we always end up looking back to our ancient currency, gold. In the modern day, which is the better short-term investment? Long-term? What are the pros and cons of each? 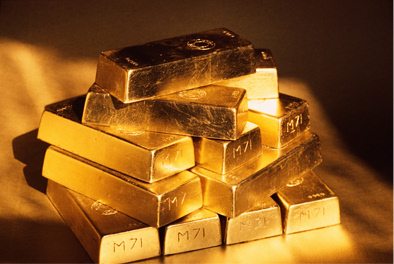 Gold has a reputable history, both as an ancient currency, and also as the backing for modern currency (the gold standard) in America up until Nixon ended it in 1971. It has value because it is a limited resource, which means there are only two ways to get it:

Gold has value because it is a limited resource, and it has a fairly stable demand and value throughout history. Why invest in gold? 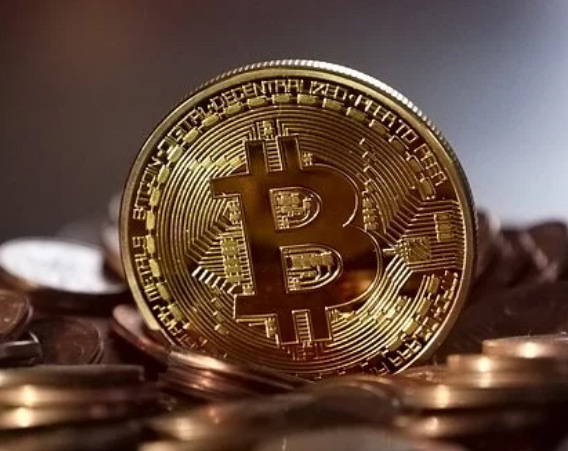 Bitcoin is a “limited resource” in a different, perhaps imposed, way from gold. I won’t get into the specifics of how Bitcoin mining is done, but what you should know is:

Why invest in Bitcoin?

"Gold is a payment in and of itself, instead of promise to pay, as compared to currencies..."