What is Gold Used For?

Gold and silver have been known as symbols of wealth as well as items of exchange and transaction for millenia. However, they’re also very useful and popular materials for things outside of commodities.

Gold is pretty, and pretty things end up in art. With its lustrous appearance and symbolism, gold is unsurprisingly used in art all the time.

The most obvious use outside of commodity value and as an art is jewelry. Necklaces, rings, earrings, and other adornments have been made of gold for millenia. 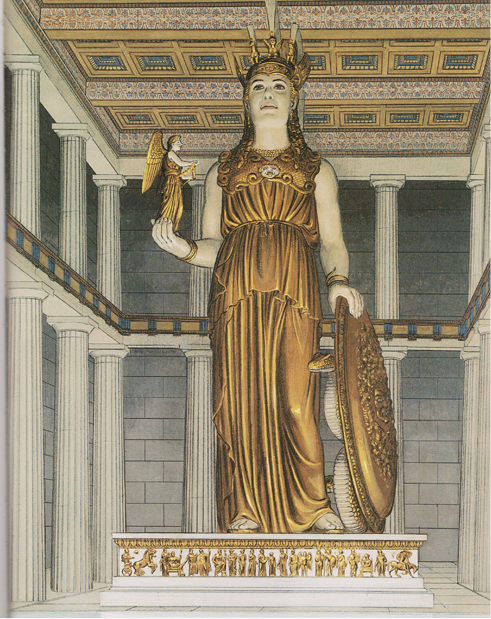 Golden sculptures were popular in ancient cultures. In ancient Greece, they made a statue of ivory and gold of Athena in her temple. Buddhist monks made a golden statue of Buddha.

Gold leaf is used on art and architectural pieces as a decoration. When applied, it sparkles and has a rich golden sheen as if the item was made of or partly of gold. 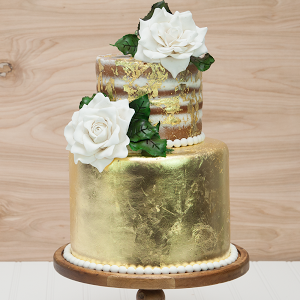 It may not seem like art, but another use of gold leaf is on food. It serves no gustatory purpose, only visual. Foodmakers around the world love putting gold leaf on desserts like cake, ice cream, and confectioneries. 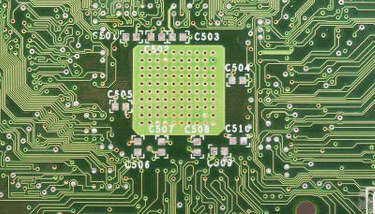 Metals are used everyday for industrial means. Gold has special metallic properties that makes it extremely useful, even invaluable in industry.

Gold, although not as conductive as silver, does not tarnish, which makes it invaluable in small electronics parts. It can carry light currents and remain free of corrosion. Electronic components made with gold are highly reliable, and gold is used in connectors, switch/relay contacts, soldered joints, connecting wires and connection strips.

Aside from being incredibly good at conducting heat and electricity, silver is also strong, pliable, and lustrous making it easy to shape and great to use as anything from thin flexible wires to the reflective backs of mirrors.

- The gold on Earth is around 3 billion years old.

- A giant asteroid named Psyche 16 has an orbit between Mars and Jupiter and is made of solid metal. As well as gold, the asteroid is loaded with heaps of platinum, iron and nickel. In total, the estimated worth of Psyche's various metals are worth a gargantuan $10,000 quadrillion.